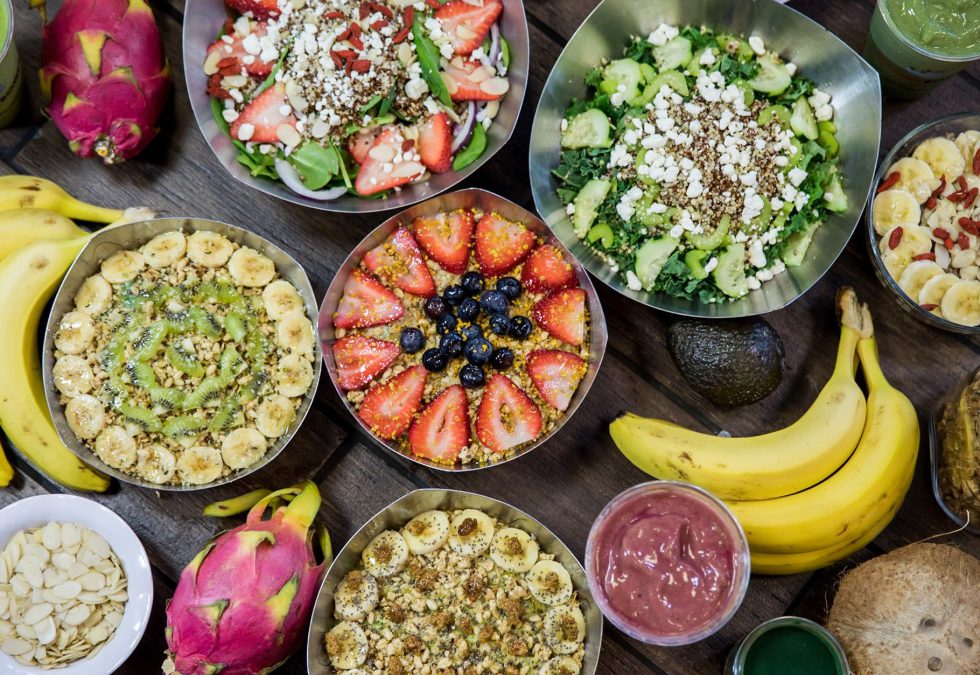 From Culturemap Austin, by Chantal Rice – As part of an ambitious growth plan to expand from coast to coast, one California-based wellness brand is setting up shop in Austin, hoping to bowl locals over with its superfood cafes.

Vitality Bowls, which specializes in made-to-order acai bowls and other antioxidant-rich menu items like smoothies, fresh juices, soups, salads, and panini, plans to open three or four franchised store locations in the Austin market, with the first opening within the next year to 18 months. Local site selection is currently in the early stages, according to the company.

After researching the area, Vitality Bowls targeted Austin as one of several U.S. markets for expansion based on a variety of factors, including the city’s strong real estate market and business opportunities, and, in no small part, because of Austinites’ devotion to a healthy lifestyle.

“We have conducted extensive research on the market and have selected Austin as a prime market for franchise expansion,” says Uriah Blum, chief operations officer for Vitality Bowls. “They have an upbeat culture and the customer demographics that we’re looking for, which were definitely appealing factors. A vast majority of Austin residents are living healthier and more active lifestyles as well. This makes our expansion into the area a no-brainer, knowing we have a customer base eager for what we have to offer.”

Founded in 2011 by Roy and Tara Gilad in San Ramon, California, Vitality Bowls was developed as a result of the couple hoping to provide safe, healthy food alternatives for their daughter, who suffered from severe food allergies. The superfood cafe concept has only flourished since then, with the company now boasting 145 locations open or in development.

Though Vitality Bowls will have to compete with local wellness brands like Juiceland and Blenders and Bowls, company reps note Austin’s demand for healthy fare will likely continue to increase as the city grows.

“The demand for health and wellness offerings is rapidly increasing and now is the perfect time for Vitality Bowls to grow in Austin,” says co-founder and CEO Roy Gilad. “As we approach our 10-year anniversary as a brand in 2021, we can take a step back and look at how much we have accomplished since we began franchising. Vitality Bowls has become much more than just a superfood cafe; it’s a part of America’s fitness and nutritional movement. Being able to share this way of life with the Austin community is an exciting honor.”

Vitality Bowls already has a few locations dotting Austin suburbs, including in Cedar Park and San Marcos, but the company is focused on Austin in a more significant capacity as part of an ambitious 2021 growth plan to sell multiple franchised locations and open 10 to 15 new locations opening in Austin, Los Angeles, San Diego, Phoenix, and Portland.

“Austin is a growing city with the right type of energy we’re looking for in a market. They already have a great restaurant scene [and] we think Vitality Bowls could really elevate it. More and more Austin residents are prioritizing health and wellness in their lives. This gives us an opportunity to reach our ideal customer base,” Blum says, also noting the company will continue to pursue other markets in Texas. “Within the 2021 growth plan, the two Texas markets that will be focused on are Austin and Fort Worth.”